Cameroon and Saudi Arabia will be connected soon 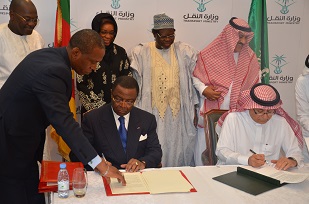 Cameroon will be connected to Saudi Arabia by direct flights in the near future. The signing of the bilateral air services agreement between the two countries took place on March 7, in Riyadh, between the Cameroonian and Saudi Ministers of Transport, Edgard Alain Mebe Ngo’o and Sulaiman Bin Abdullah Al Hamdan respectively.

Minister Edgard Alain Mebe Ngo’o expressed the satisfaction of the Cameroonian Government to sign this first convention with the Kingdom since the establishment of diplomatic relations in 1963.

The Cameroonian Minister of Transport then introduced the thanks and greetings of the President of the Republic, Paul Biya to King Salman Ben Abdel Aziz Al-Saudi. 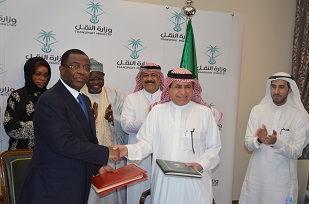 Discussions on the air link between the two countries will begin in the coming days between the Saudi Airlines and Camair Co, national airlines of Cameroon, in order to realize this agreement.

The air agreement will open new economic opportunities between Riyadh and Yaounde and will also allow more Muslims to perform their pilgrimage to Mecca. 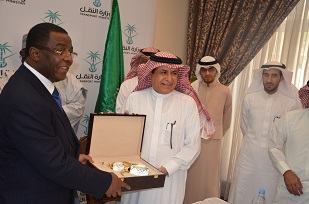 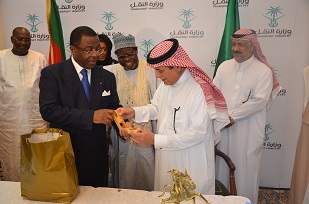