Meanwhile The Cameroonian head of state, Paul Biya, declared Friday October 16, as national day of mourning in memory of pilgrims who died on September 24 in the deadliest stampede which occurred at Mina valley. 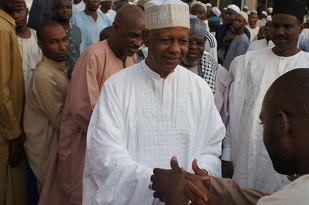 Also earlier, the Secretary of State in charge of Public Health, Alim Hayatou was dispatched on October 05 as special envoy for a 3 day visit to bring the message of comfort and solidarity of the national community to the pilgrims. During his 3 days visit, M. Hayatou visited the injured pilgrims and coordinate with Consular staff in Jeddah as well as with Saudi authorities to trace the missing persons.

The President of the Republic also instructed the release of special aid for the wounded and families of the victims.

To keep in with Islamic traditions and the will of families, Cameroon’s Hajj Mission officials and volunteers took part to the burial in Saudi Arabia of all identify bodies. Meantime, to date, research is continuing on up through diplomatic missions and in conjunction with Saudi authorities to find out about “still missing persons”. 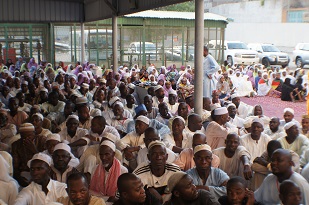 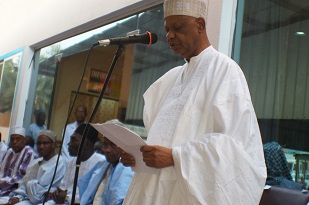 A total of 07 others pilgrims died of diseases or natural causes during this pilgrimage. One recalls that over 4500 Cameroonians went to Mecca this year to fulfill one of the most important pillars of Islam. The last flight to take pilgrims back home was on 12 October 2015. 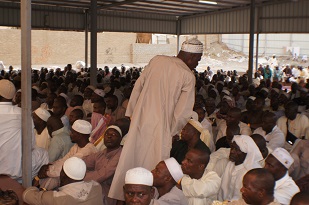