The woman in the spotlight in Riyadh 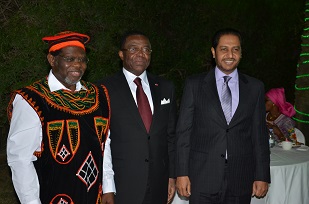 A photo exhibition devoted to the great female figures of Cameroon was held at the Residence of the Ambassador of Cameroon in Riyadh, in Saudi Arabia, on the occasion of the International Women’s Day celebrated on March 8th, in order to show some faces of Pioneer women in all areas of Cameroon.

The commemoration of Women’s Day took place under the supervision of Ambassador Iya Tidjani, Mrs. Hermine Tidjani, in the presence of the guests, and the Minister of Transport, Edgard Alain Mebe Ngo’o at the head of a strong delegation Composed of the Director-General of Camair Co, Mr Ernest Dikoum, the Director-General of the Aviation Authority, Mrs Avomo Assoumou and his main collaborators. 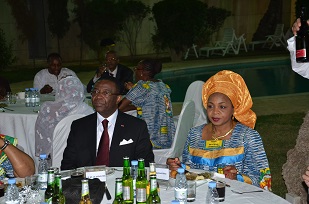 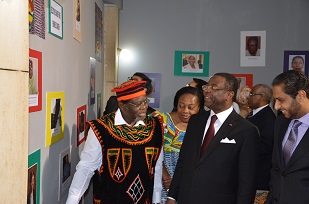 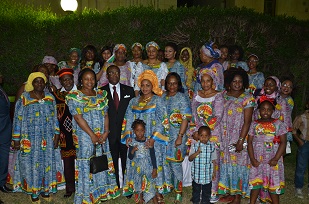 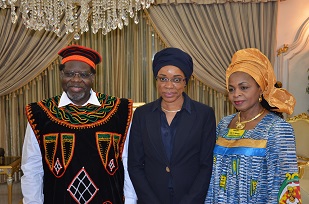 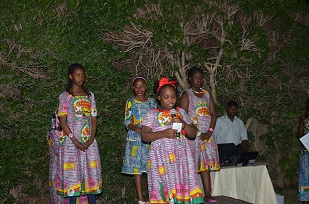