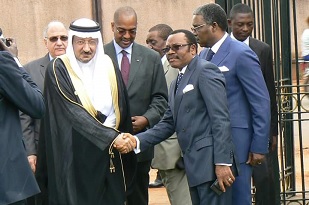 The Kingdom intends to expand its investments in Cameroon.

The cooperation between Cameroon and Saudi Arabia should be intensified by expanding investments of the Saudi Fond of Development (SFD) capital in other sectors in Cameroon. This is what the Saudi parliamentarians on visit mission to Cameroon mission expressed during their audience with the Minister Delegate to the Minister of Economy, Planning and regional planning, last September 21.

The head of the delegation of the Saudi parliamentarians, Dr. Waleed Elkheireiji declared that there are many areas that can enrich cooperation between Saudi Arabia and Cameroun. Therefore the time is suitable to establish facilitation mechanisms for both parties. 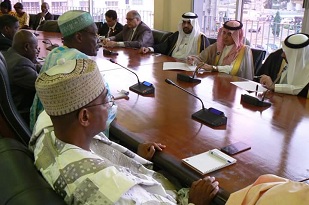 The Minister delegate on his part, announced that a draft agreement for the encouragement and protection of investment, promotion of economic relations between Cameroon and the Kingdom of Saudi Arabia is under investigation. However since 1999, many projects in the field of environment, transport infrastructure, education and health, water, agriculture and others were funded by SFD through its “Saudi Export Program concessional loans and grants to technical assistance”. 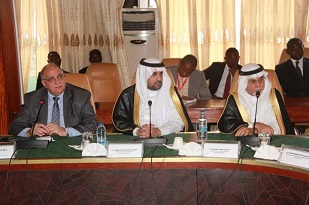 Other projects are being funded to a total of 49 million US dollars. We can name the axis Foumban-Tibati, the corridor linking Douala to Congo of 38 km, the section Bingambo Grand Zambi-long 45 km, the funding of the construction of school teaching industrial trades in Akwa in the city of Douala. 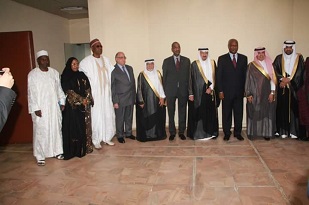